Protecting Your Gardens, Lawn…and Your Lake 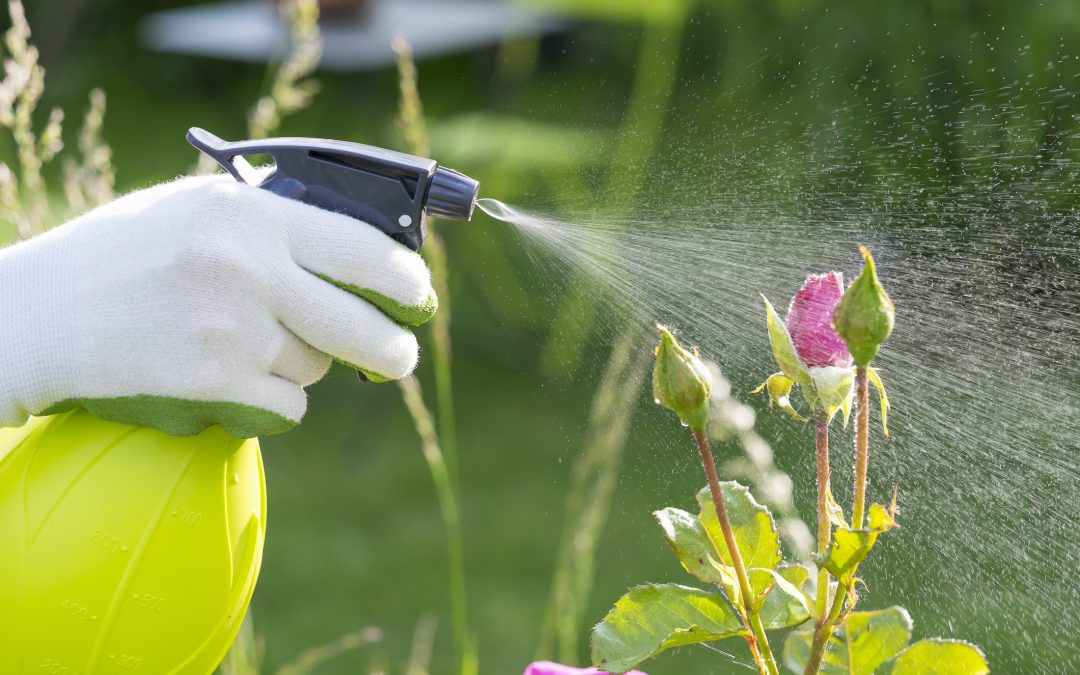 Many people work hard to have a lush, green lawn.

It’s a labour of love for many – the mowing, raking, weeding, fertilizer and pesticide applications – it brings a definite sense of pride.

But did you know that what we do on our properties can impact the health of our lakes? Up to 35 per cent of precipitation can run off lawns and enter nearby water bodies – carrying with it the pesticides and fertilizers from our lawns.

In response to a 2017 survey, 95 per cent of Canadian households reported having a lawn or a garden. Of these households, 57 per cent reported using fertilizers or pesticides, as listed by Statistics Canada.

Alarmingly, a U.S. Geological Survey (USGS) study found higher concentrations of some pesticides in urban waterways in comparison to agricultural settings. Some of these pesticides included:

When pesticides are regulated, they are assessed on an individual basis. But in the real world, different contaminants intermix, not only with other pesticides but with other chemicals such as pharmaceuticals and flame retardants, and these combinations can be even more toxic.

There can be multiple impacts and their use can be linked to reproductive effects, endocrine disruption, birth defects, cancer, kidney and liver damage, and developmental changes in many species. It can affect some species’ ability to care for their young. It can affect birds’ ability to sing and attract a mate, while it can impair the mobility, feeding and navigation in bees.

While all pesticides are toxic at some level the actual risk of a pesticide depends on several conditions:

Many municipalities and provinces have bans or restrictions already in place on the cosmetic use of pesticides.

What Are the Alternatives?

There are effective alternatives to pesticides that you can use on your property. Check out these references to get started on a healthy property … and lake … the natural way: