Never release aquarium plants, fish or other animals, like turtles, into a natural system

Inspect, clean and thoroughly dry all boats, trailers, water skis, scuba gear or other equipment before introducing them to a new water body

If camping, buy local firewood rather than bringing your own
← Agriculture & Farming Erosion → 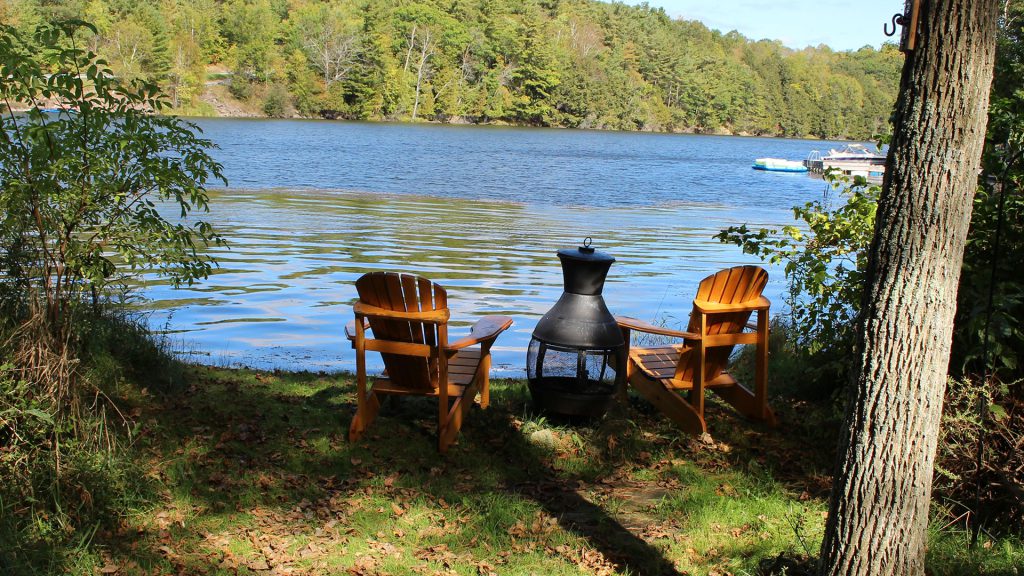 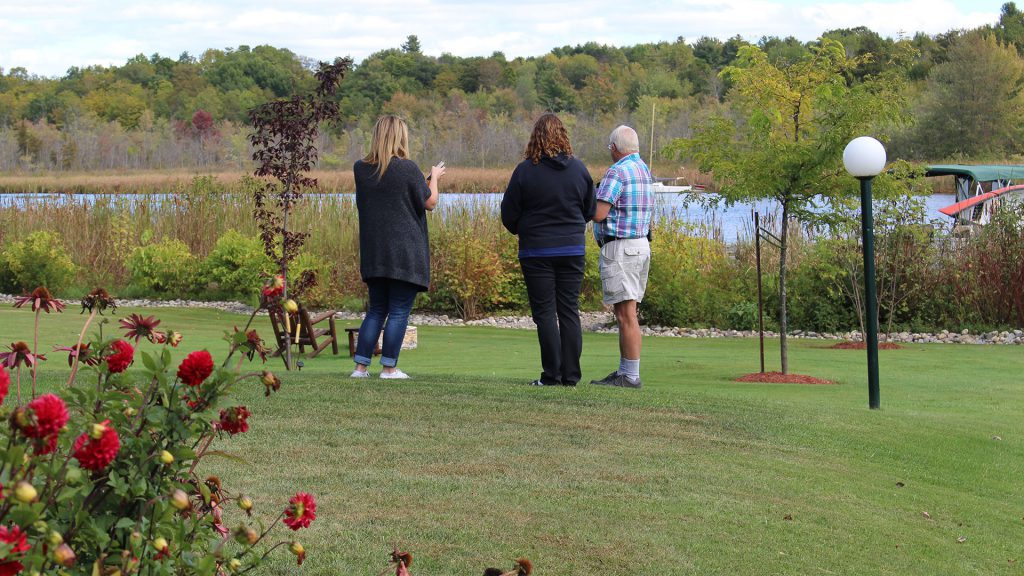 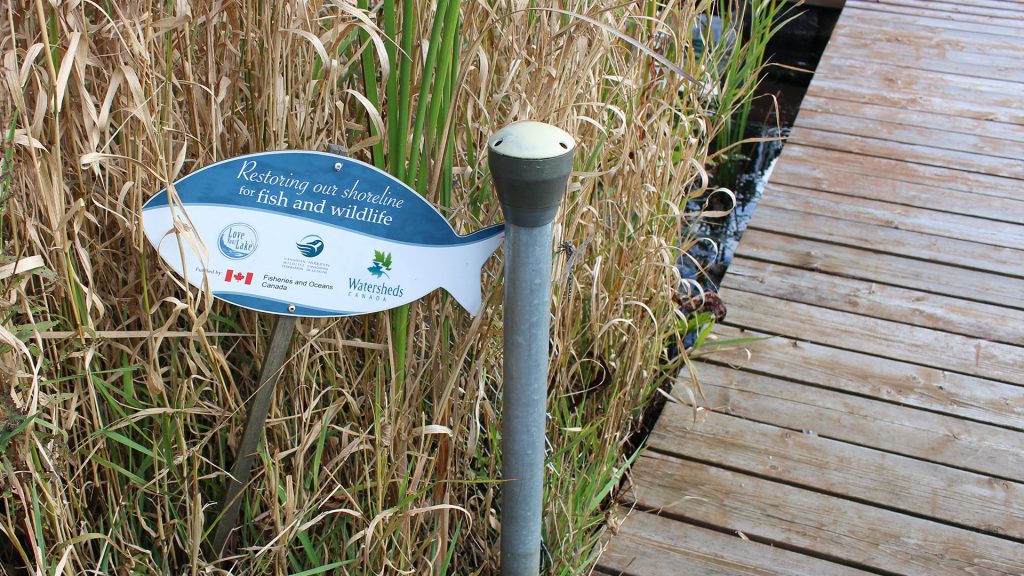 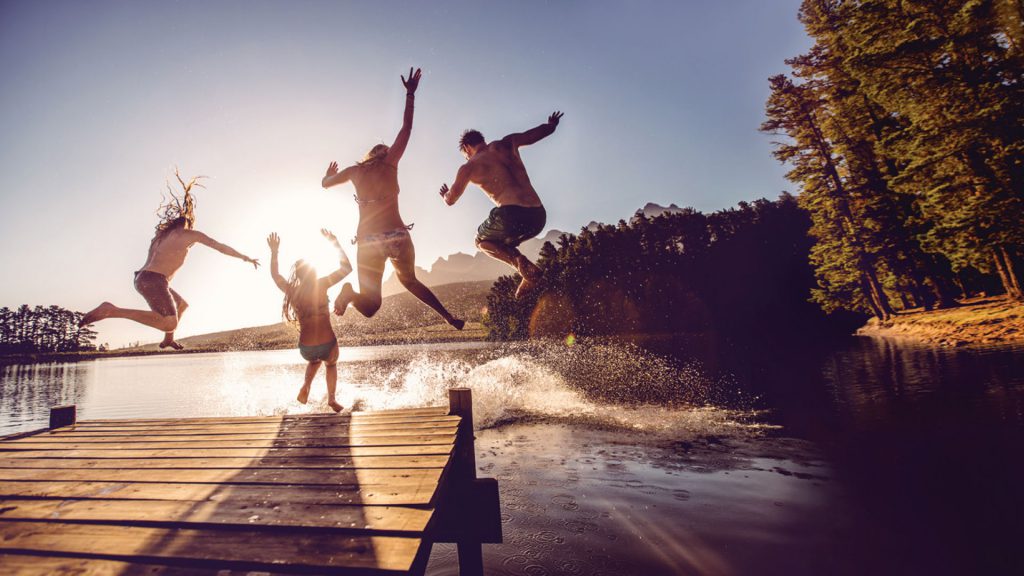 Stay up-to-date on the Love Your Lake program by receiving free updates on Canada’s lakes and rivers.